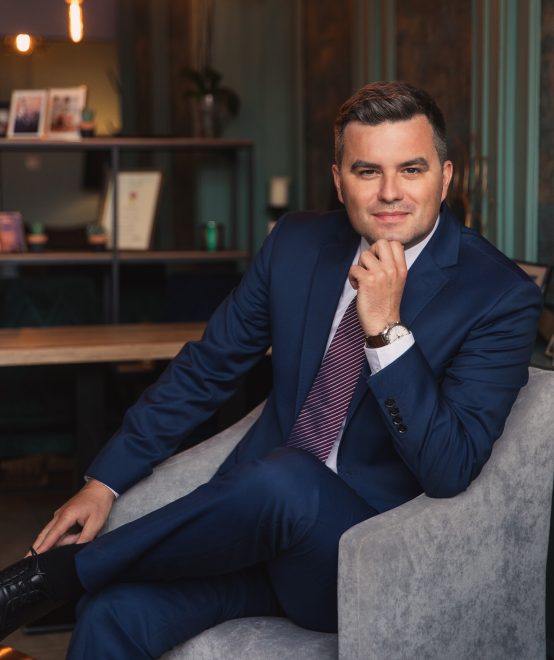 Attorney Paweł Majewski is a graduate of the John Paul II Catholic University of Lublin. Moreover, he completed post-graduate studies (Master of Law, LL.M.) in German law at the University of Potsdam (Universität Potsdam).

Furthermore, he was recognized as the best foreign graduate by the German Academic Exchange Office (Deutscher Akademischer Austauschdienst – DAAD).

In 2014 Attorney Pawel Majewski became a member of the Berlin Bar Association and was authorized to represent clients before all courts, authorities and bodies in Germany on the same basis as a German lawyer.

The law firm in Berlin has been operating since 2014. 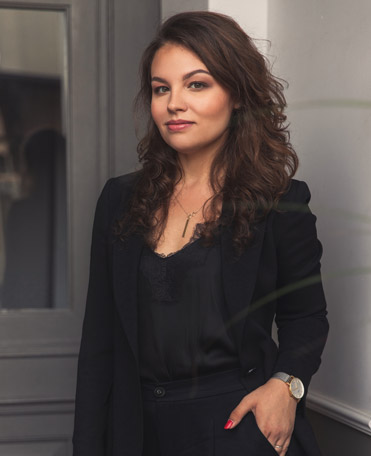 Graduate of Law at the University of Szczecin. During her studies she received a scholarship for the best students for 4 years and was awarded a scholarship from the DAAD organization in order to carry out a foreign legal course in German.

Between 2017 and 2020, she completed her legal training at the Szczecin Bar Association.

She provides services to English and German-speaking clients.

She has been running her own law firm since 2020. Previously, she had gained 8 years of experience in well-known law firms in Szczecin, where she first dealt with ongoing legal services for entrepreneurs and then with criminal and civil lawsuits.

Back to main page